StackOverflow have released their 2017 developer survey results providing valuable insight into global software development trends. While the results only reflect the StackOverflow user base and tend to be weighted towards web development, it’s the most comprehensive survey available.

1. Javascript is taking over the world

Javascript is easily the most popular langauge at 63% an increase from previous surveys. Javascript related technologies such as Node.js and AngularJS also dominate the most loved and most desirable to learn categories.

It’s clear that to be a productive developer, you need to have a solid understanding of Javascript as it dominates the front-end and increasingly moving into the server-side as well.

Over 60% of web developers classify themselves as “full stack”, indicating they work on both the front-end and server-side of software development. Due to the interwoven nature of web development it’s often a necessary evil to be a full stack developer, especially when working on small projects.

A significant number of developers (50%) code as a hobby on their own time, indicating developers are passionate about their work and enjoy their profession.

3. Developers are (almost) all male

Development is still a very male dominated profession, with almost 90% of respondents being male.

However, it’s interesting to observe the proportion of females with less than 3 years experience is much higher than males. This indicates a growth in the number of females taking up coding, a small step towards better gender diversity across the industry.

Serverless is a new trend being pushed hard by Amazon Web Services and other cloud providers, with their marketing paying off. Serverless technology is only used by 2% of respondents, but is the second most loved technooogy at 66%.

Over 80% of respondents indicated they learn best from official documentation and from community support (in this case StackOverflow).

If your business is targeting software developers, you must have these two key pieces in place to get developers onboard. 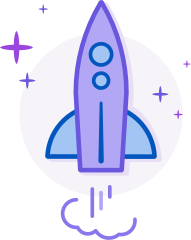 We want you to be rapt with Rappsio. Want to help us? 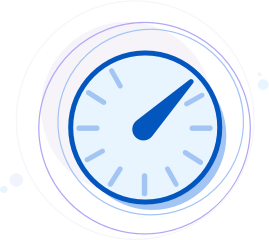 Thank you for signing up. We'll send you occasional emails to follow our progress and invite you as soon as we can.

Got colleagues, team mates, friends you think would benefit from Rappsio?

Thank you, we really appreciate it!

Got colleagues, team mates, friends you think would benefit from Rappsio?